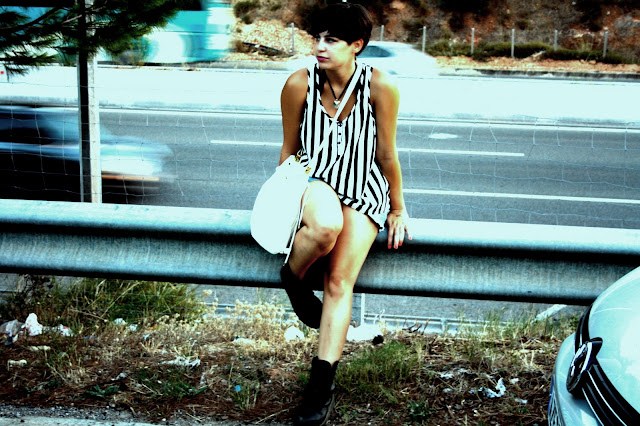 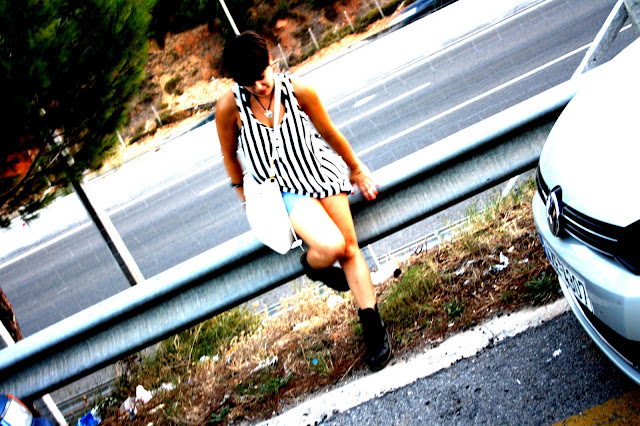 I wouldn't find -not even one- good reason why being in Athens during August, when everyone is out there having good time and plays around with floating waters and merrymaking beers.. Until yesterday. For the first time (excluding the moments of driving in an empty city, eliminating time in normally zero distances), I was soooo happy to be in Athens in the middle of the summer, cause simply i was able to go to the concert of Serj Tankian! The frontman of System of a down.
I find his music passionately emotional, with real touching messages and symbolisms. Even if i was some meters away from him and the stage, he touched me straight in my confused brain -to the roots. No shoes, pants or bags fit here. Just true emotions and inspirational music. He is probably one of the most poorly dressed (yesterday's unfortunate attire is a proof) rock stars i've ever seen, but i don't even care. All i know is that while being there with him and his musicians, i travelled the world with his lyrics, his voice and his notes. 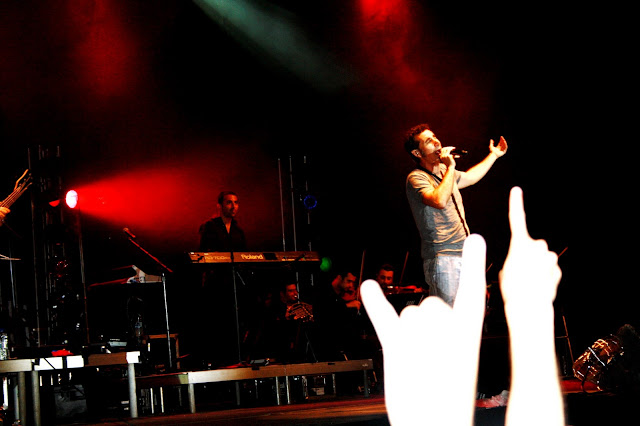 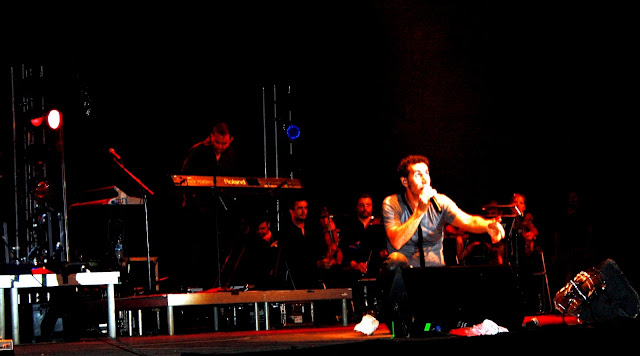 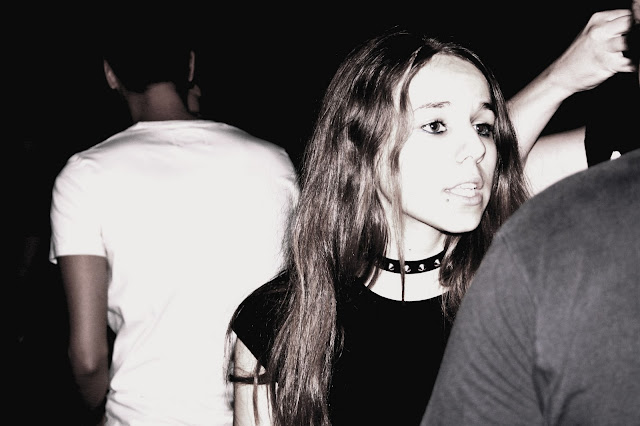 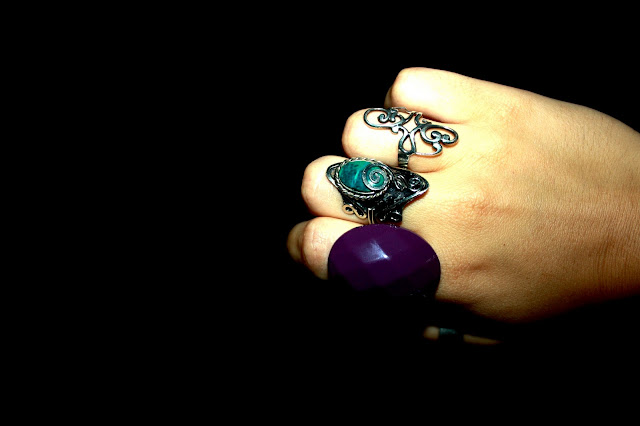 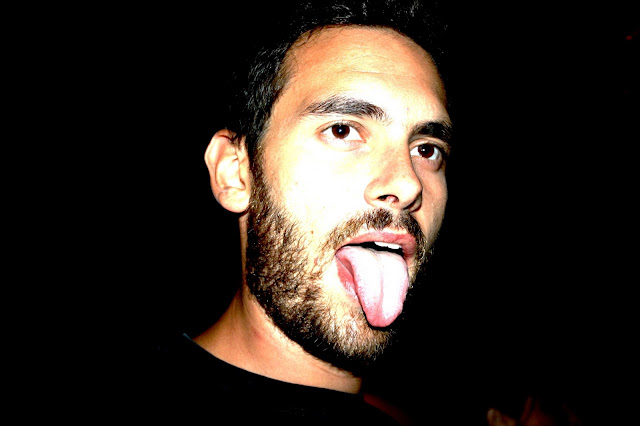 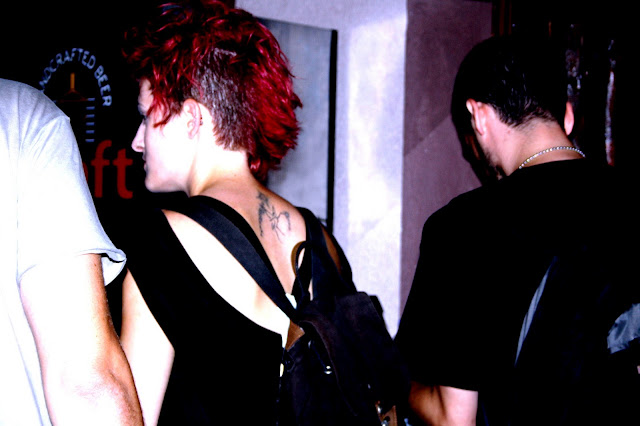 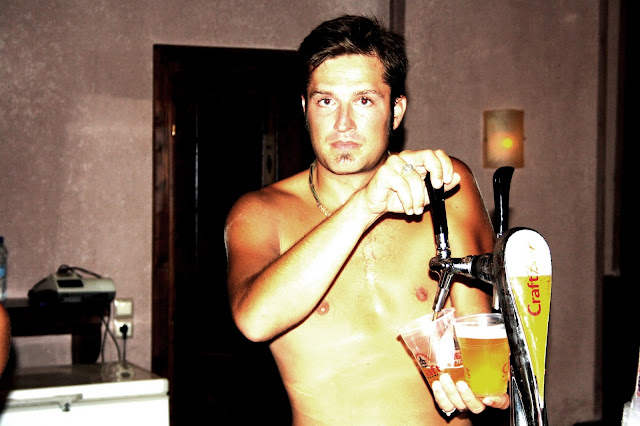 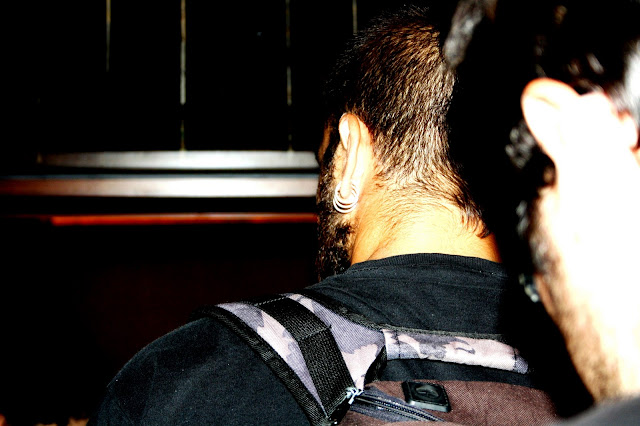 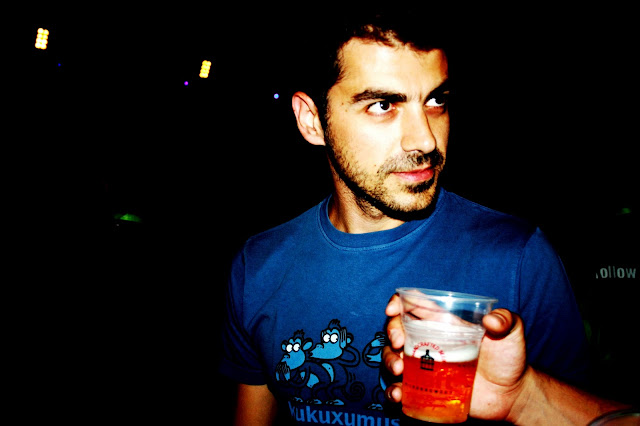 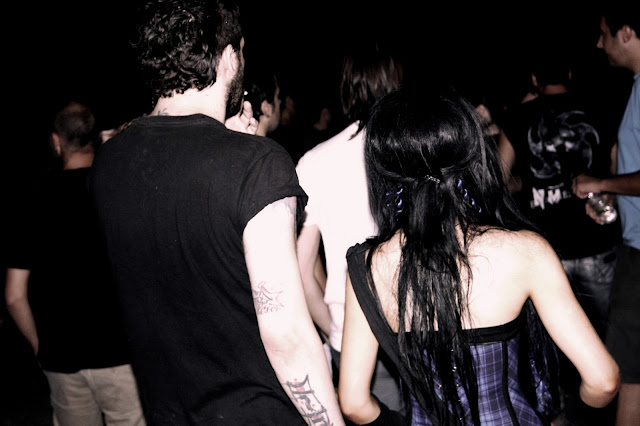