me in another life

I admit it! When i used to live in France, everyone (my friends, people on the street, barmen, waitresses, doctors -i mean everyone) was telling me that i soooo look like the french singer Lio (the definition of cult..). Some of them, they were totally convinced i'm her daughter (who is also a singer).. I didn't know her, since she's super old right now, but i was sooo curious to see why every french creature kept saying such a thing! I had forgotten about this, since recently that i discovered myself (!): 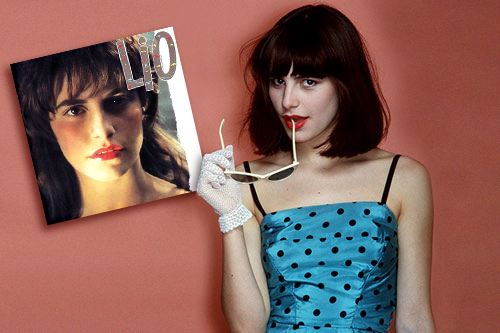 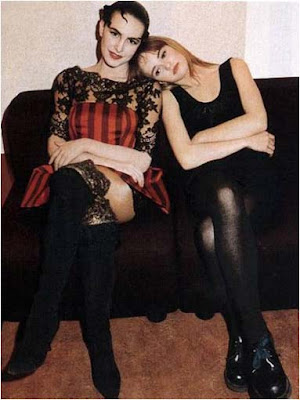 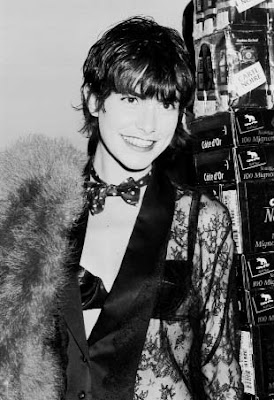 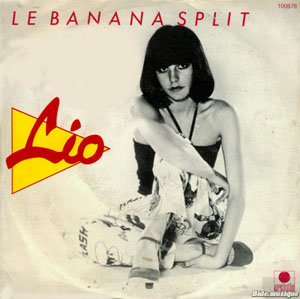 no way...haha!
amazing similarity.
what did you reply to all those people? hope you signed some autographs just for the sake of it :)

It's true you really look like her ! When she was young of course !

aw she's so CUUUTE!
add some more beats and that banana song could totally be by CSS!