And i'm not saying the real FAIRYTALE end!
I received these tragic, sarcastic, hilarious pictures. I'm sure many of you have already seen them, but i found very interesting how powerful helpless reality is married to the even stronger promising past. How hidden concepts over the years change meanings and sometimes end up being meaningless, but always timeless and constant. I find them hilarious, cause there's nothing left to do but sarcasm! Even in our dreams, creations thoughts and hopes!!!


The real end of Cinderella: 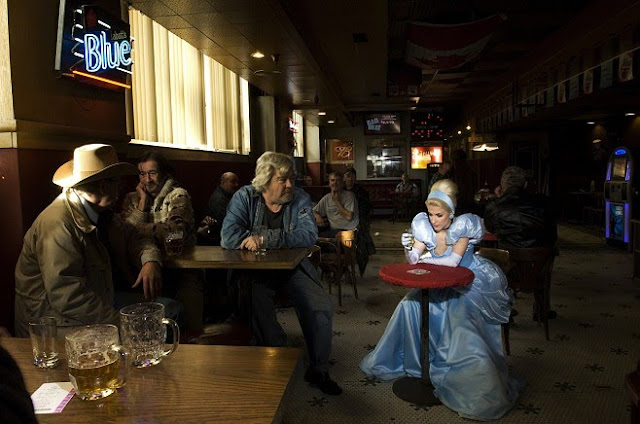 The real end of Snow White: 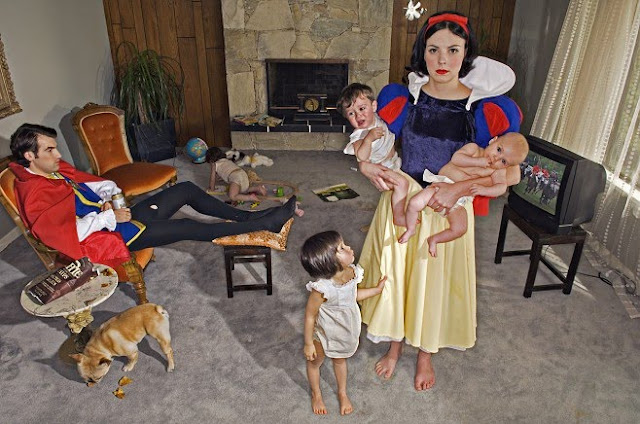 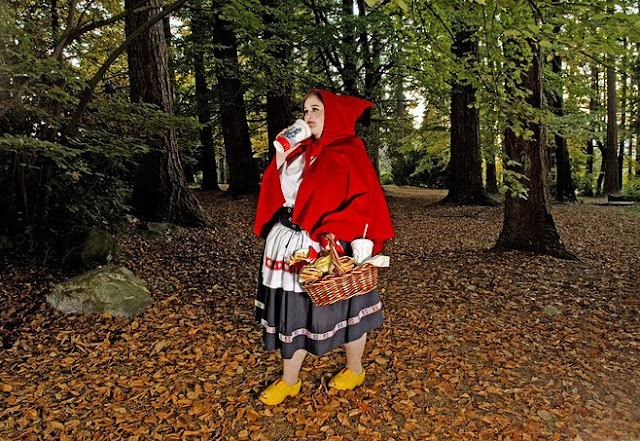 The real end of Sleeping Beauty: 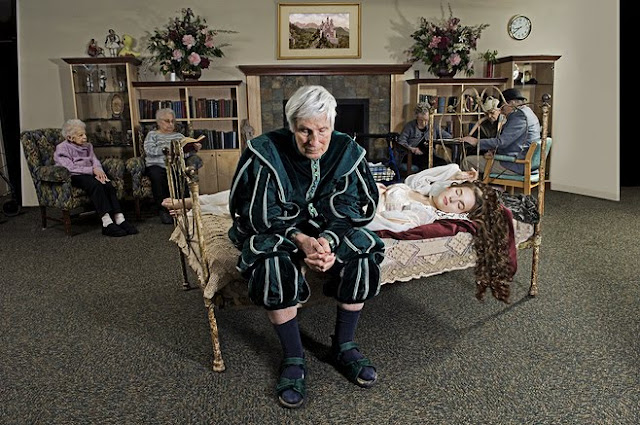 The real end of Aladdin's Jasmin: 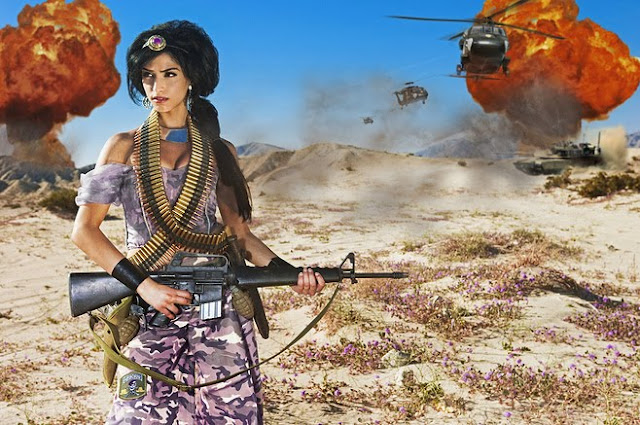 The real end of The Beauty and the Beast (In this pic, we can see both, i guess..): 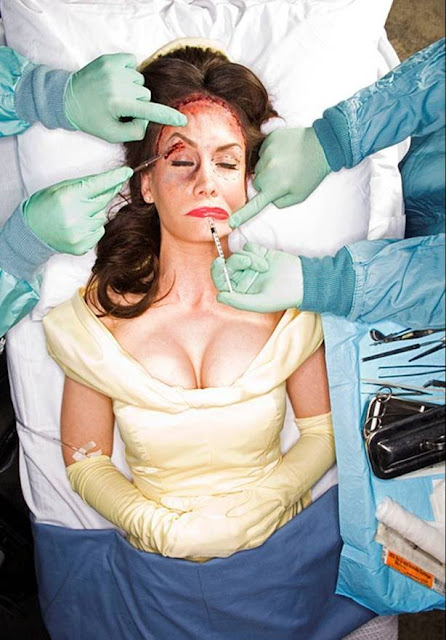 The real end of Little Mermaid: 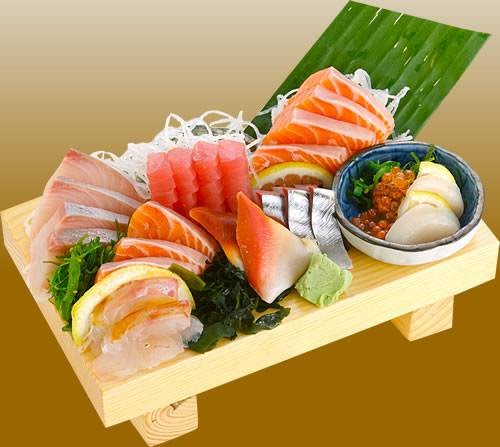 Had no idea about that! I think this is even worse than saying to a 2 years old child that there's no Santa!

the last one is hilarious. :) these are very artistic. great find... :)