A fulgurous collection by Theodora Provopoulou. She could actually -also- name her brand 'THEA' instead of 'THEIA', as she seems to be one! (for my foreign readers, 'thea', in greek, means, 'Goddess').

These are my fav pieces of her show. Theatrical, gloriously dramatic.. it's like the designer was trying a stream of consciousness for some imaginary heroes of hers, living dead between Renaissance period and Victorian Era. 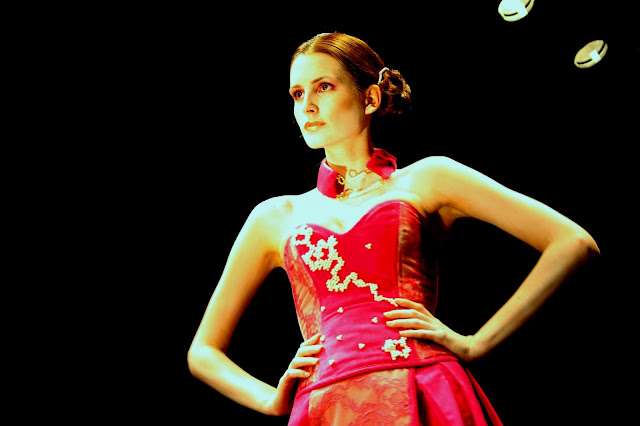 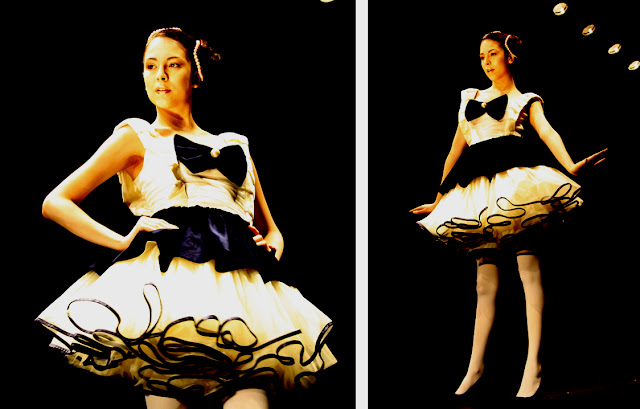 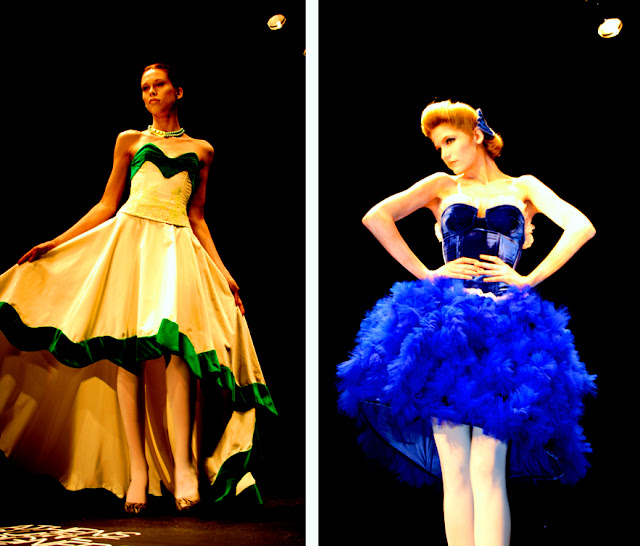 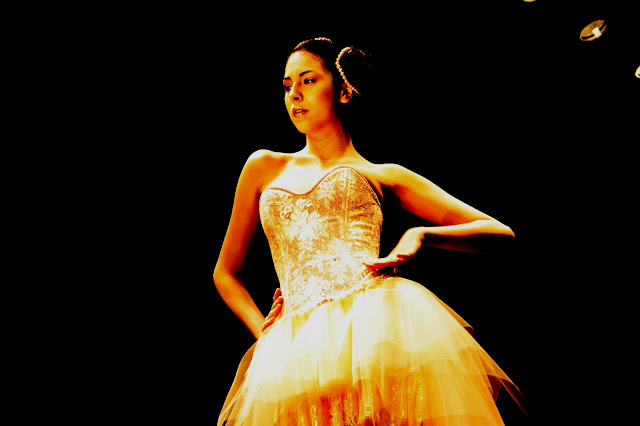 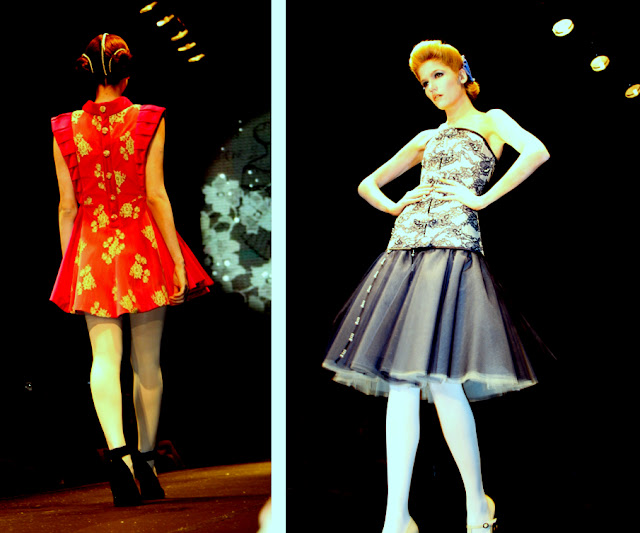